Going On A Cruise Vacation? Make Sure You’re Covered—And We Don’t Mean Sunscreen 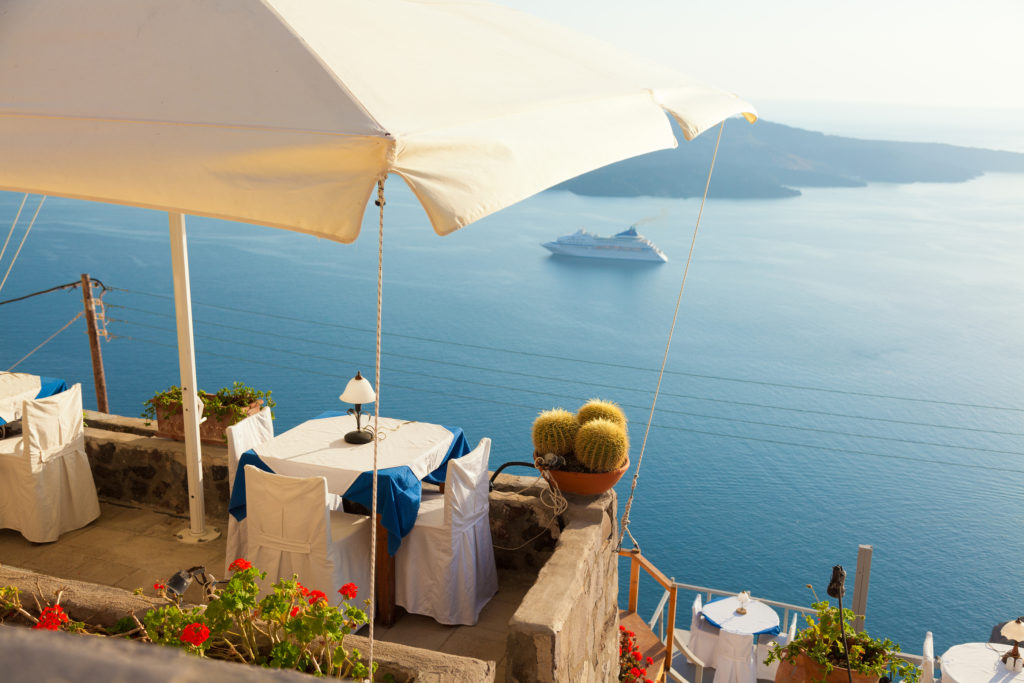 When purchasing trip or travel insurance for a cruise vacation, most travelers do it as a precaution against a canceled trip, lost luggage, or the like. Medical evacuation coverage is usually the farthest thing from their mind—like most coverage, it seems expensive. That would be “at least until you need it” but, what are the odds?

Fortunately for one of our SkyMed members, he liked to have his odds covered. He had been a SkyMed member since 2007, so he took his card onboard along with his sunscreen (and his wife) on a cruise to Mexico.

In the middle of the night, SkyMed Member Services received a call from Carnival Cruises stating that he had suffered a massive heart attack while in the middle of the ocean, just off the coast of the Mexican Caribbean. By the time the ship had docked in Cozumel, an ambulance was waiting to sweep our member off to the Cozumel Medical Center, where it was first determined he was not stable enough to travel and urgently needed a stent at a cost of US$50,000. As a Canadian citizen, our member had universal healthcare in his home country, but he had purchased no travel insurance—health or otherwise—outside of Canada.

As family members scrambled to put together credit cards to cover the costs, things got even worse. After an angiogram, his condition was downgraded when it showed he had 90% blockage in his arteries, which meant no stent. Instead, he urgently needed bypass surgery—to be done in Canada—, which would require a medical flight with a physician at a cost of US$56,000.

Luckily our member had his SkyMed card with him and Member Services had already been mobilized to take him not to the nearest adequate facility, but back home to Vancouver. As soon as he was stable enough to travel, he was taken on board an air ambulance with a physician, a nurse, and a respiratory therapist and flown out of Mexico, across the United States, and on to Vancouver, where his doctor was waiting for him at his hospital. He had his bypass and is now on the road to recovery.

According to his son-in-law and their family, they could not believe how SkyMed saved his life.

His cost: the price of his membership.

The moral of the story: never travel without your SkyMed card! Seriously, it takes up less space than a bikini (and it covers a lot more!)

It can be a costly mistake to travel without coverage—even inside the US. Check out SkyMed’s short-term policies for your next vacation and travel safe, always!