A park is a park is a park, right? Not when a little ingenuity and a lot of creativity meet and mingle! Who said RV parks had to be… normal? Herewith, our list of the Top 5 (Very) Unusual RV Parks where you can take road-tripping to a whole new level… 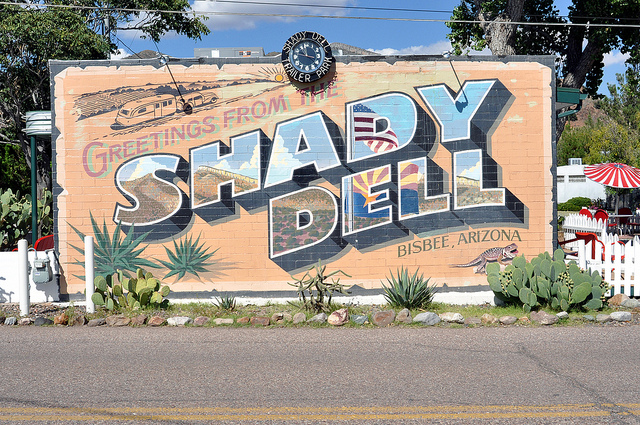 Even the sign at the Shady Dell is one of a kind, reminiscent of an old travel postcard. This is the place to come even if you don’t own an RV: owners Jen and Justin have lovingly restored 9 antique trailers and they’re each one of a kind. Their classic kitsch includes a 21’ foot long Airstream that was featured in Bride’s Magazine in 1949, complete with a colorful chenille bedspread and a polished aluminum ceiling. Or check out the 33’ 1951 Royal Mansion, with a full-size bed, vintage martini glasses, a shaker and, of course, leopard carpeting in the living room. The Shady Dell is the 1950s come back to roaring, Technicolor life! (Photo credit: sara_kate via photopin cc) 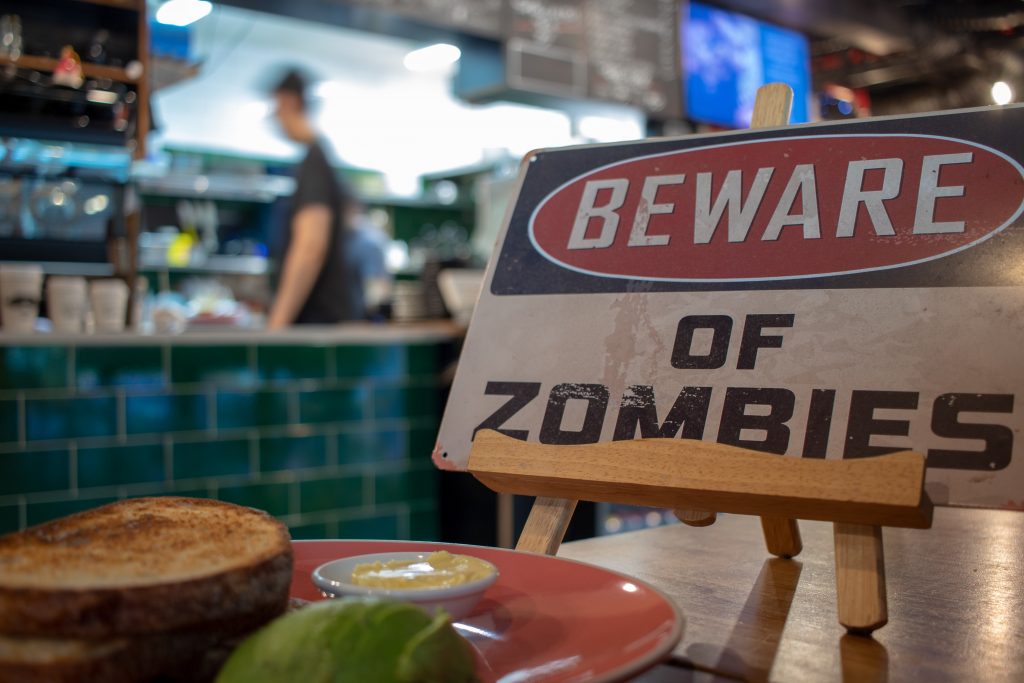 What is over 2 million square feet in size, is 150 feet under a limestone mountain and has space for more than 1,000 RVs? Why, the Vivos Survival Shelter and Resort, of course! The brainchild of California-based Robert Vicino, founder of The Vivos Group, the Vivos shelter has taken over the 45 acres of an old mining operation and is being outfitted to stock owners with one year’s worth of food and water, as well as survival supplies including off-road vehicles, generators, medical equipment, radios, and seeds. According to their claims, the site can survive a 50-megaton nuclear blast from 10 miles away (plus the fallout). Once you buy your RV spot, you are free to use the shelter as you want. Don’t have an RV? No worries: you can purchase a private Vivos Suite or a Vivos Tent Cabin. It’s being billed as a year-round resort with recreational benefits, so even if there isn’t a catastrophe, you and your family can enjoy it as a “resort vacation destination” year after year. No word yet on the zombie apocalypse, though. (Photo by Chris Hall on Unsplash) 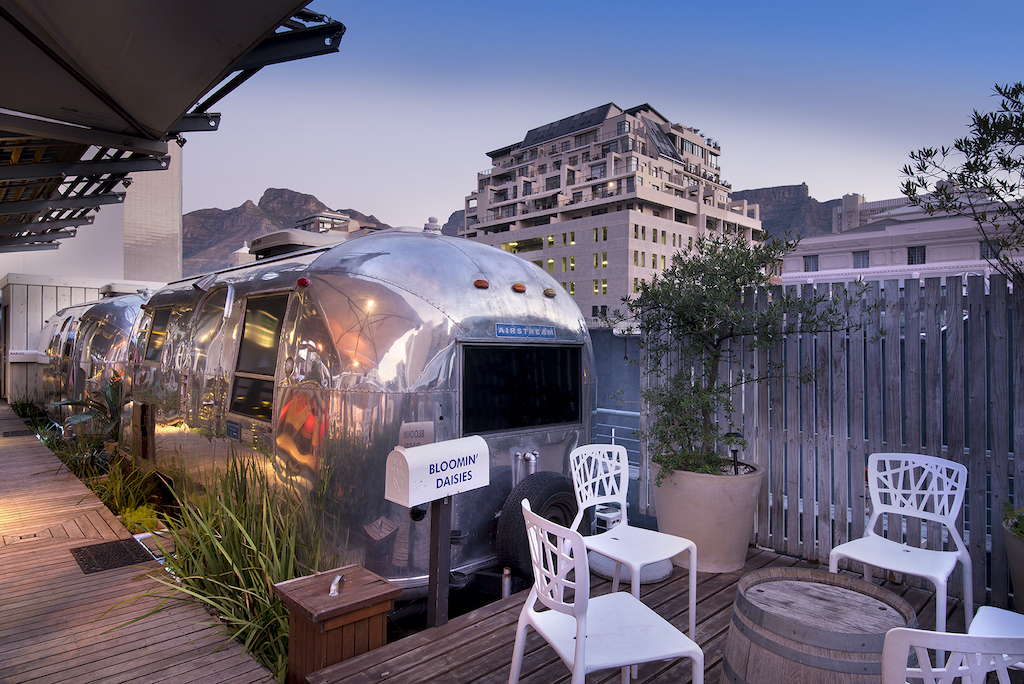 From 150 underground to five stories aboveground: the Airstream Rooftop Trailer Park on the roof of The Grand Daddy Hotel right in the middle of Cape Town’s boisterous Long Street is an ode to the Airstream and African creativity. Each of the trailers has been gussied up by a local interior designer, and they’re all guaranteed to lift your spirits and your sense of style. Take “The Ballad of John & Yoko,” for example. Inspired by the famous couple’s celebration of peace and love, the bed takes up three-quarters of the trailer—plus it comes with a creativity board and musical instruments, in case you get inspired. Then there’s “Dorothy,” reinvented in eggshell-blue and large white polka dots. The result is much more soothing than it sounds, with some of the dots being in 3D and hinged to contain mini-exhibition items inside (changed out every three months.) With The Grand Daddy being the epitome of South African chic (not to mention the home of several super cool bars, the fabulous Pink Flamingo Cinema, and exquisite food), here you’ll be navigating the cutting edge in high style. 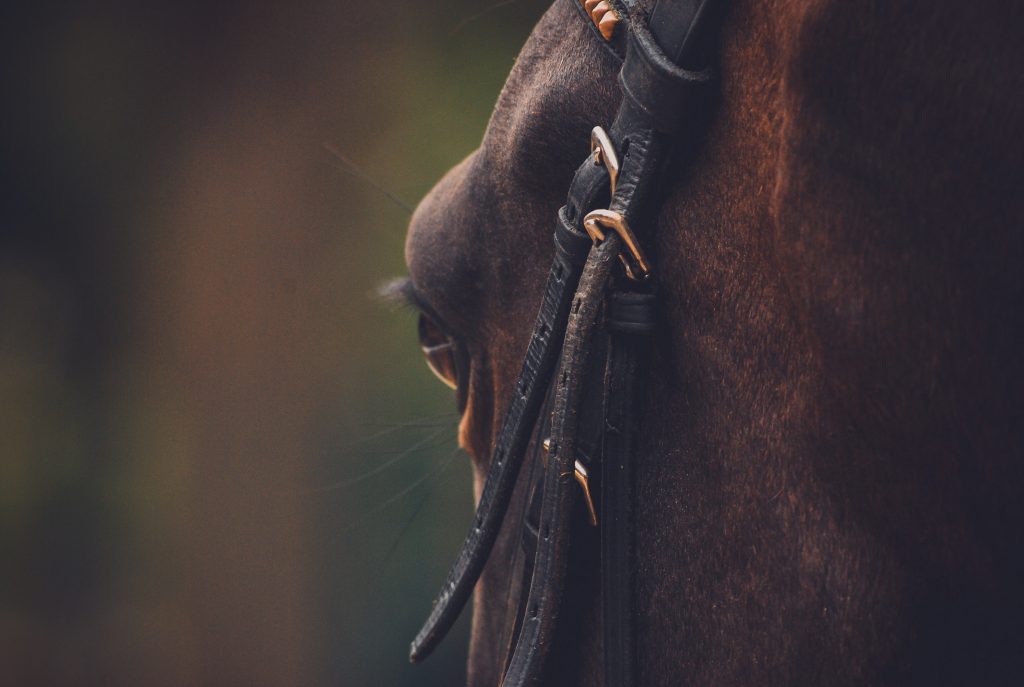 The beautiful rolling hills of East Texas are home to Longview, Shreveport, the beautiful Tyler rose and… The Cowboy Camp RV Park. The Old West is alive and well in this rustic little park with accommodations for 24 RVs including 7 pull-throughs… and a horse corral for those who hit the road with their steeds in tow. Everything about the park is pinewood planks and wood stoves reminiscent of the days of Billy the Kid—even the clubhouse façade (appropriately named the “The Sasparilla”_ looks like it should have swing-through doors. Live, boot-stompin’ music on the terrace livens up the evenings, and it’s central to everything from the World’s Largest Flea Market in Canton to the gators at the Cherokee Trace Drive-Thru Safari. Of course, you could always just opt for putting on your hat, saddling up and going for a long, ramblin’ ride through those pretty East Texas hills… (Photo by Caroline Ziemkiewicz on Unsplash) 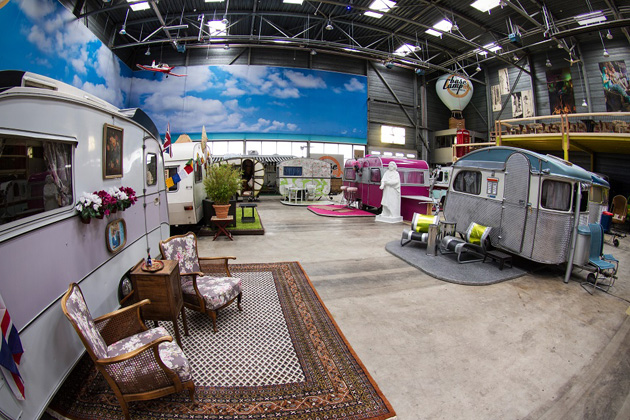 Outdoors goes indoors at the BaseCamp Bonn, which bills itself as the coolest hostel in the world. World travelers will find the price is right and there’s plenty of fun to be had in this old storage facility that now holds 15 vintage campers, two-night sleeper train cars and a pair of Airstreams. With a total of 120 beds across the indoor trailers, rates start at just over $30/night for the econo-beds all the way to $100/night for the higher-end accommodations. This also includes free WiFi, breakfast and fresh linens and towels. The campers are set up in a wagon circle formation—you’ll find shag carpeting and groovy plastic chairs at “Flower Power,” a wooden deck with a nautical theme at “Nautilus,” an old-fashioned English living room (carpet and all) at “Big Ben” and even a hunter’s dream caravan with deer antlers and badger skins at the appropriately named “Hunter’s Lodge.”