This New Year’s Resolution Could Save Your Life 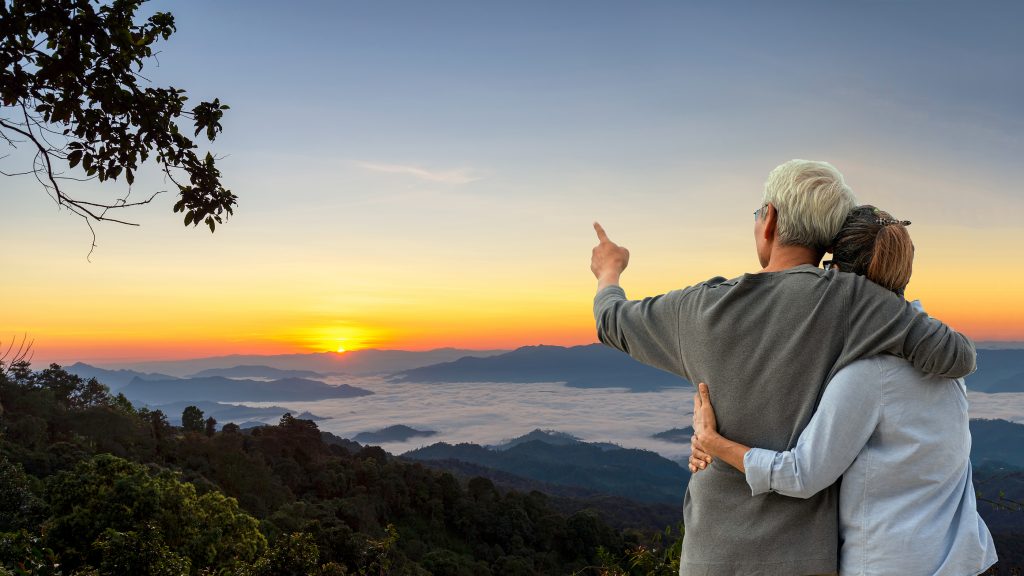 It’s the first week of the New Year and there’s still plenty of time to tweak that list of New Year’s resolutions. Along with lose weight, manage stress, save money and enjoy life a little more, we’d like to suggest one more: travel smarter.

While finding some really awesome hacks to make your life on the road (or tarmac) that much easier is a very good thing, traveling smarter also means being prepared for the unexpected (and we’re not talking duct tape).

Terry French and Sharon Anania: In 2019 they were touring with 42 other people in the National Parks on the West Coast. During the trip, they stopped in Chicago for the night and Terry had a stroke.

“Someone called 911 for us and Terry was transferred to North Western University Hospital in Chicago,” recalls Sharon. “Five days later he had a second stroke and remained hospitalized for twenty-three days. The clots on the right side were dissolved, but his entire left side was paralyzed. The doctor in Chicago authorized a ground ambulance to transfer Terry to Omaha which took eight hours. Once in Omaha I called SkyMed and explained to Jim and Gerry that Mission, Texas was now going to be our permanent home. They worked with the doctor to get a release so Terry could be transported by Lear jet from Omaha to McAllen, Texas.”

Adding a medical air evacuation membership such as SkyMed to your travel plans (whether for a week away or a lengthy stay) can spell the difference between adding a financial burden to an already tough health situation or finding yourself (or your loved one) back in your home hospital and your home network with your own doctors. As you read earlier, timely medevac services can save your life—but they come at a steep price if you’re not prepared.

“Jim and Gerry are my angels and did everything for me and I don’t know what I would have done without them,” said Sharon. “All I did was make one phone call to SkyMed and they did more than I ever would have expected. I cannot say enough about the great treatment of SkyMed in our time of need. They paid for four ground ambulance transports and one private medical jet with a nurse and an EMT on board and even transported our vehicles back to Texas for us. You’re never too young or too healthy to have SkyMed and we highly recommend SkyMed to everyone!”

Truth is, air ambulance services operate on a “cash before boarding” system and can easily cost tens of thousands of dollars, with health insurance covering only a small portion of the bill (or none at all); even a ground ambulance can cost you several thousand dollars—with or without insurance. Medical supplies, critical care nurses and therapists are extra and add up quickly.

Nobody plans on a dire medical emergency, but a critical injury or illness can happen in the blink of an eye, with over half a million people every year requiring air medical transports.

This year when planning your New Year’s resolution travel, seriously consider adding a medevac membership card to your wallet. Weigh the cost of coverage against the cost of an emergency: like Terry and Sharon, you’ll find the scale will tip heavily in favor of the former.