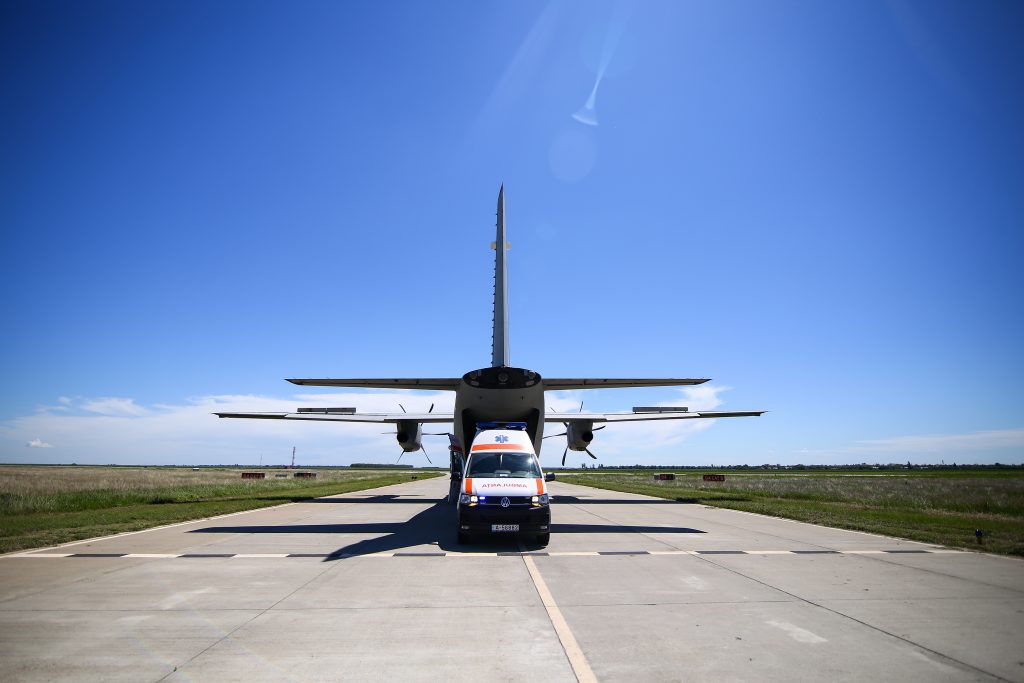 It’s a fact: many people feel travel insurance is an unnecessary extra fee—and that goes double for medical evacuation memberships. Considering, however, that according to a story aired on ABC News millions of Americans are rushed to the hospital every year, with 400,000 of them transported by emergency helicopter, you really might want to rethink adding some protection onto your travels.

Check out the video if you have a few minutes, and you’ll hear how an emergency medical evacuation can place an immense financial burden on you and your family. With no FAA regulation on medical air evacuation costs, carriers can choose to charge anything they wish. And, should that evacuation include airlift from outside the US, the costs can be astronomical: an American family was recently billed $308,000 (that would be dollars) for an air evacuation from Los Cabos to Sharp Memorial in San Diego.

It’s a sobering figure, and that’s not even counting the added expenses they incurred by being treated outside of their home network, since they’re originally from Seattle, Washington.

There are several of myths surrounding medical evacuation insurance and memberships. Let’s bust of few of the top misconceptions:

Actually, you can’t afford not to have it. While it’s true that most travelers think nothing worse than a lost bag might befall them while away from home, emergency medical evacuations do take place (at SkyMed we perform several services a week, in fact) and being medically repatriated from a foreign country back to the US can cost upwards of $100,000. Last year we helped a very sick gentleman get home from St. Petersburg, Russia to San Francisco, California, which ran around $110,000. And the only thing the member and his family paid for was… the cost of the annual membership.

Protection for short-term trips can run as low as $9 per day. Say you live in Miami, Florida, and want to spend a long weekend with your kids hiking in the Catskills, for example. A relatively short flight, a nice drive and you’re in paradise… That afternoon you’re on the trail to check out the waterfalls and the next thing you know you’re in the local clinic with a compound fracture. Just think: where would you rather get that fixed, in a small town clinic or back at your home hospital in your home network?

But won’t my medical insurance cover me anyway?

Actually, no, it won’t. According to a survey commissioned by the United States Travel Insurance Association, “traditional domestic health insurance plans typically limit coverage for out-of-country medical expenses to emergency-related costs; have high deductibles and co-pays for emergency treatment abroad and don’t cover out-of-country emergency medical transportation in cases of life threatening illness where medical evacuation may be required.”

Oh, and we wouldn’t recommend relying on Medicare, either. According to the survey, “the study revealed that 50% of Medicare recipients may not be covered abroad, and, when covered, benefits are normally limited to 80% of emergency treatment costs, with a $250 deductible. Those concerned about the possibility of a health emergency while overseas should consider travel medical or other types of travel insurance.”

Their words, not ours.

OK, I hear you. But what exactly will that membership pay for?

Quite a bit. If your claim is deemed valid (and that’s usually agreed upon between the attending physician and the member services personnel of the company you choose), the membership you paid for will pick up a pretty big tab, including everything from transportation to the nearest medical facility and repatriation. If you’re a SkyMed member, depending on the extent of your injury you may be flown in a private medically equipped and staffed jet home after local stabilization, but prior to medical release from the hospital. If you are fit to travel commercially, they’ll see to it that you’re accompanied by a medically trained professional. They’ll also fly your companion home, not to mention your minor children, among other things. Here’s a little more on the basic services provided by SkyMed, including several options you might not have thought of.

Can I choose the hospital where I’ll be treated?

Some—but not all—plans allow you to pick the hospital of your choice (SkyMed does!) Most people choose their local hospital within their insurance network. That way they are close to family, friends and, most importantly, their own doctor, which can save thousands of dollars in out-of-network costs. We encourage you to read the fine print with whatever program you choose to go with to make sure you know exactly what you’re getting.

How much medical evacuation coverage should I purchase?

The costs of a medical transportation increase exponentially the farther you are from home. If you will be traveling within the United States, we would recommend a minimum of $50,000. Head out of the continental United States and we would recommend doubling it to $100,000. And because of that exponential factor, if you’re headed to Africa, Asia, Australia or any of those lovely Pacific paradises, $250,000 in coverage is not unheard of. The point is: be covered.

Sure, the probabilities of a critical injury or illness happening while you’re away from home are low, but medical evacuations represent the highest possible loss while traveling. Basically, you have to weigh if that’s a risk you’re willing to take.

So what’s a winning combination? Before you go, purchase travel medical insurance plus a medical evacuation membership—it always pays to travel with peace of mind!